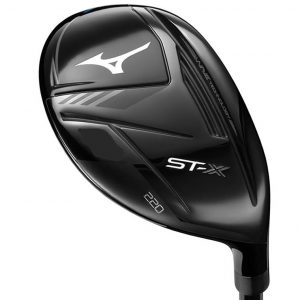 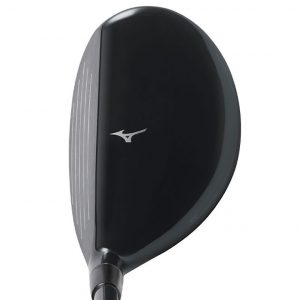 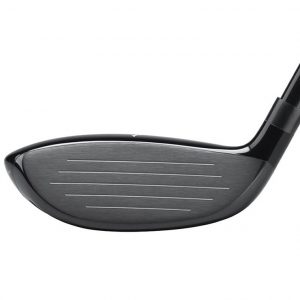 Mizuno are one of the most iconic manufacturers in all the golfing world and produce superb ranges of golf clubs that are sought after by every level of golfer. If truth be told though it has, historically, been the irons that have drawn the most admiration from the golfing public with their ranges of drivers and fairway woods slipping slightly more under the radar. That all started to change with the release of the ST 200 Series which proved to be massive success and represented a huge step forward in both aesthetics and performance.

The release of the Mizuno ST-X 220 hybrid sees Mizuno looking to build on the success of the previous model, with some exciting changes and improvements to the technology and design. They have constructed this latest generation of fairway woods to deliver the ultimate in efficiency and ball speed on every single shot.

The Mizuno ST-X 220 hybrids have been designed as a confidence inspiring, draw biased clubs that feature deep internal weighting, and they represent an ideal choice for the golfer that often struggles for launch and hits shots with too much splice spin. Mizuno’s innovative X-Axis technology features an ultra-light waffle crown with deep internal weighting, focusing weight deep into the heel and promoting a high, drawing flight.

The ST-X 220 Hybrid has the thinnest face ever produced on a Mizuno hybrid. Measuring just 1.8mm thick this high-speed face is capable of producing seriously explosive ball speeds, allowing the golfer to achieve meaningful distance from many different lies, with the added element of control gained from using a hybrid club.

Club acoustics have become increasingly important to golfers over recent years, with many players actively avoiding the harsh metallic sounds that have often blighted metal woods and hybrids at impact. With that in mind Mizuno’s Harmonic Impact Research has built sound into the design and actual delivers vibration patterns that the better player associates with a solid feel. The Optimised Wave sole that can be found on the underneath of the ST-X 220 Hybrid also contributes to increased ball speeds especially on shots that have been struck low on the face – by far the most prevalent mishit on hybrid shots.

FEATURES AT A GLANCE 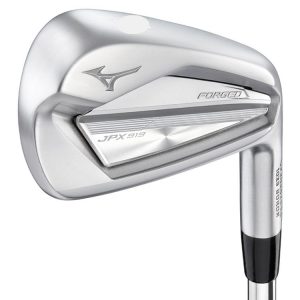 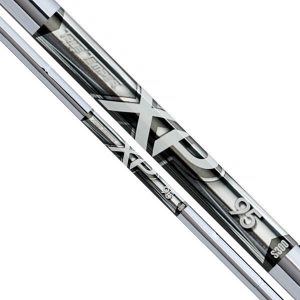 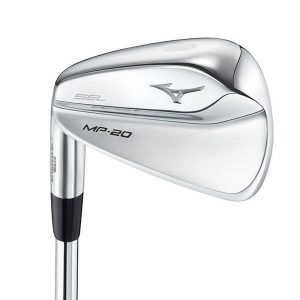 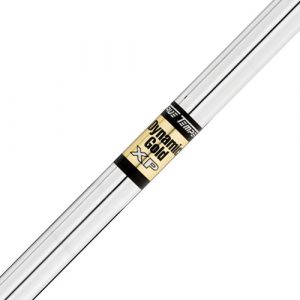 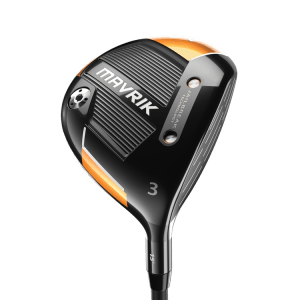 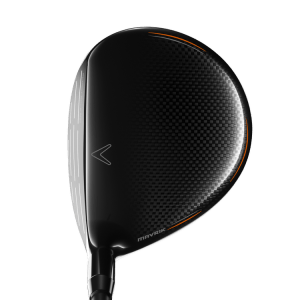 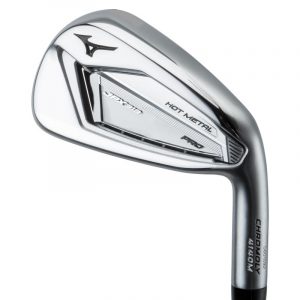 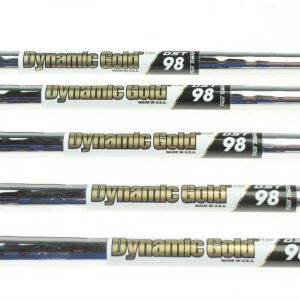 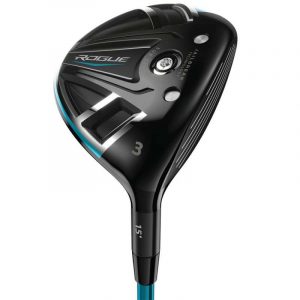 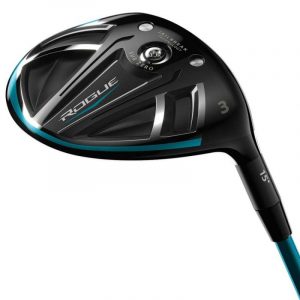 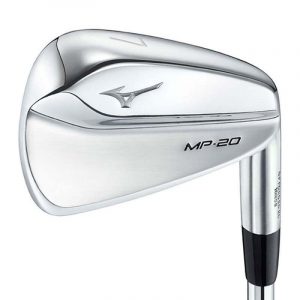 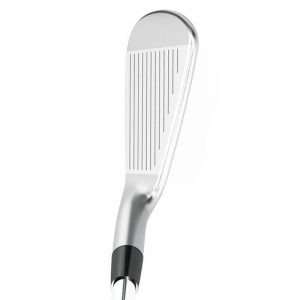