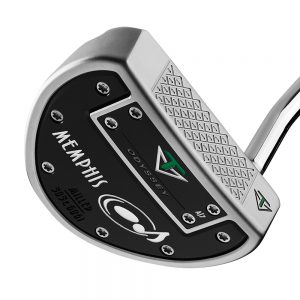 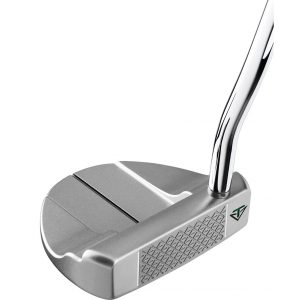 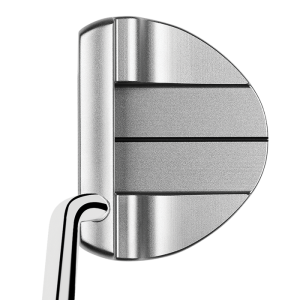 Deep Diamond Mill
Our unique pattern was designed after rigorous testing of 25 different mill patterns. The deep cross-hatch grooves control the sound and feel by channeling vibration and the small groove inside each diamond pattern is designed to improve the quality of the roll. The result is a putter where the sound and feel are tuned to match the distance that the ball rolls.

How It Works: Grip down approximately three inches from the butt end of the grip. During the stroke, the 50 gram butt end weight will slow down the top section of the putter, allowing the head to more aggressively pass the hands for a pronounced release of the head. The Toulon Design AR Series is available in all five models, and in a stock 38” length.

How It Works: Grip the putter as you normally would. During the stroke, the 25 gram butt end weight slightly slows down the top section of the putter, allowing the head to smoothly pass the hands for a smoother release of the putter. Because the MR Series utilizes standard lengths (33”- 36”) players will find this series very easy to adjust to. Toulon Design MR Series is available in all five models.

The Meaning Behind The Name
The city of Memphis is the name of our unique multi-material mallet. Nicknamed “Soulsville U.S.A.”, the city is known for its unique soul music, charming character, and vivacious culture. We used the general spirit of this city as the inspiration for this putter, which is itself uniquely soulful and magnetically charming. 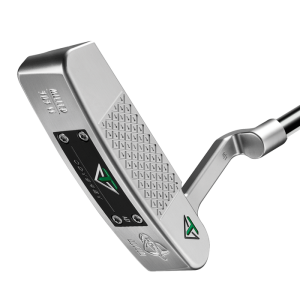 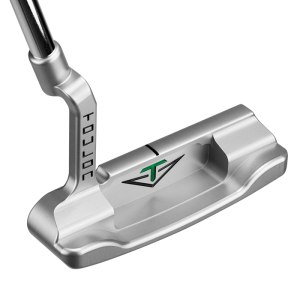 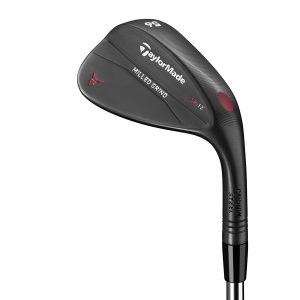 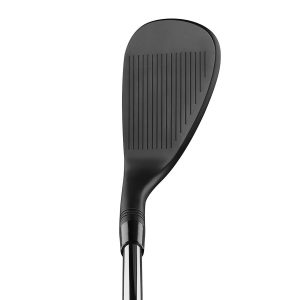 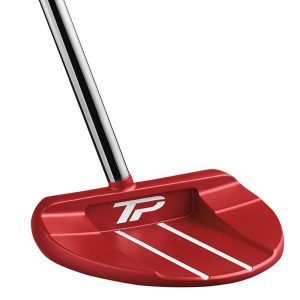 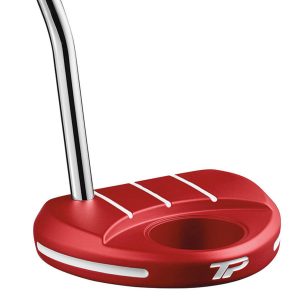 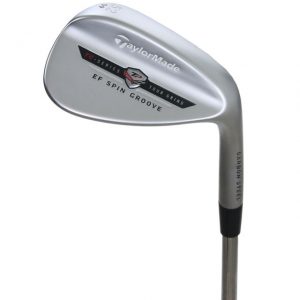 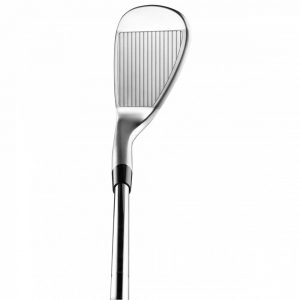 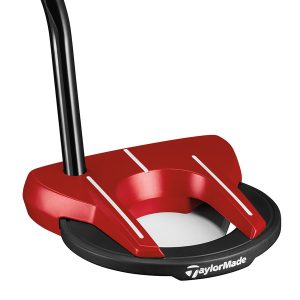 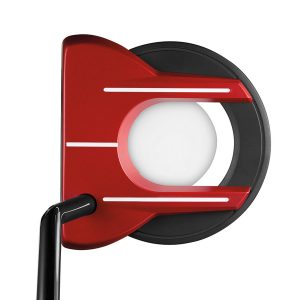 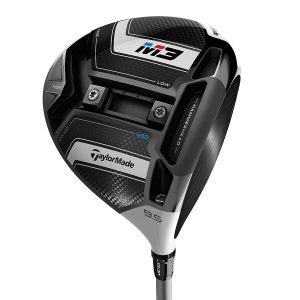 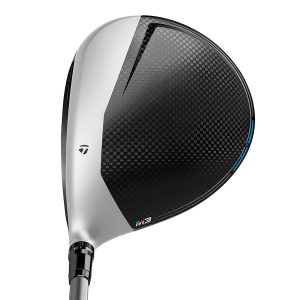